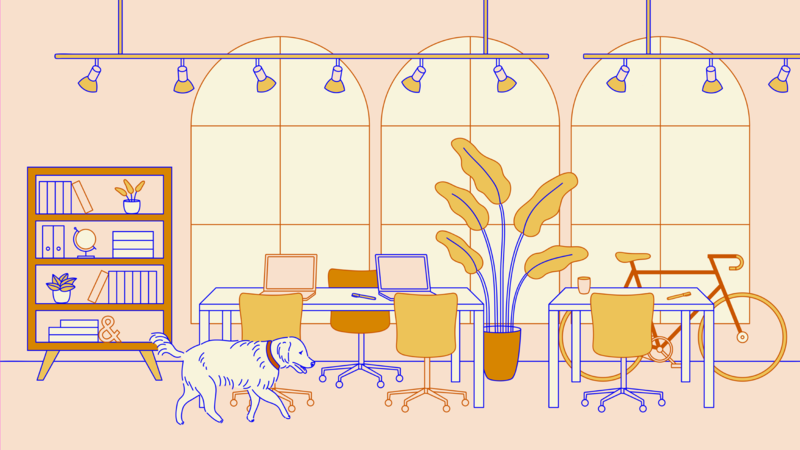 Discourse Representation Theory is an approach developed by Hans Kamp to create a relation from form (syntax) in natural language to meaning (semantics). It was originally motivated by the challenge of anaphora resolution (e.g. pronomial references) and the representation of tense and aspect (e.g. past, present, future).

In terms of linguistic form, DRT pressuposes a theory of syntax, and it is unopinionated about its choice. It uses, however, as a baseline, the syntactic theory developed by Chomsky in Syntactic Structures (1957), more specifically a variation called Generalized Phrase Structure Grammar.

In terms of linguistic meaning, the key observation is that sentences that concern the actual world can be distuished between truth and falsity in that they are true if they correctly reflect the way the actual world is and false otherwise.

DRT uses a model theoretic approach to linguistic meaning, which is a formal account of the interpretations of legitimate expressions of a language. Sentences are encoded and interpreted in terms of a model (an abstract mathematical structure) of an actual or possible state of the world.

The interpretation of sentences is constructed in the form of abstract structures, called Discourse Representation Structures (DRSs) obtained through the application of so-called DRS Construction Rules.