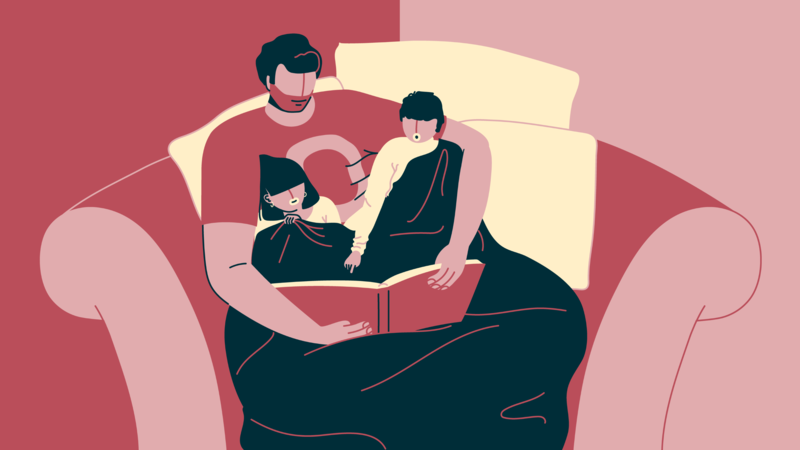 I just recently ran into Aristotle's work on ethics while looking for his work on logic, and found it to be extremelly refreshing: really glad to have found this field of research (i.e. ethics as the attempt to offer a rational response to the question of how humans should best live) outside of the context of religion.

Sad that it took me 37 years to run into it (or maybe this much time to be sensitive about it), but here are some notes I took.

Aristotle defines virtue in terms of the habit of choosing the mean between the extremes of excess and deficiency with regards to your actions and emotions.

He defines the following virtues as the mean between their corresponding vices:

Aristotle goes over happiness and how that connects with the virtues, but I think I failed to understand that. I'll come back to this when I re-read it, because it matters to me most.